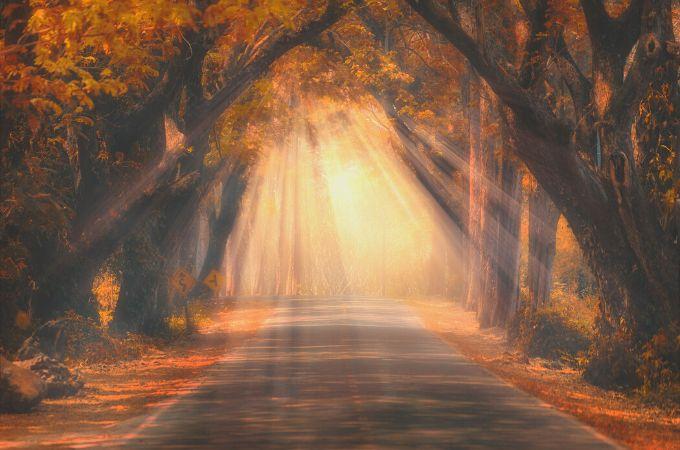 The couple had a fairytale romance right from the beginning. It was fitting that they exchanged vows in an actual castle. They met in March 2015 and got married the next year. You can read on to learn more about their whirlwind romance and all details about their special day.

All about Ciara’s wedding to Russell Wilson

Russell Wilson and Ciara Wilson stunned the world by revealing that they had married secretly on July 6, 2016. They shared stunning photos on social media. Sweet captions were added to the wedding photos by both newlyweds: “We are The Wilsons!” More details began to leak out about the event. It became clear that it was not a small wedding. The guest list, the venue (a 19-century castle), as well as Ciara’s gorgeous wedding dress made it a red-carpet affair.

The couple had originally planned to marry in North Carolina.

It’s hard to believe that the castle wedding nearly didn’t happen. However, according to their wedding planner Ciara Wilson and Russell Wilson initially considered North Carolina to be a place to celebrate their big day. The couple decided to not have a North Carolina wedding because of transgender bathroom laws. Paris was another option, but it didn’t work out because the Fashion Week would have been the time for the wedding. The couple settled on London or the Peckforton Castle in Cheshire, England.

Most popular: the best destination weddings

Ciara’s stunning, bohemian-lace wedding dress was made by Peter Dundas, Roberto Cavalli creative director. He is also one of Ciara’s closest friends. According to The Knot, she stated that Dundas was there for her every step of the way and helped make me feel beautiful on the day. It was my dream gown. Everything, my dress, everything, all of it, my family, friends, and the man I was getting married to, was a dream come true. The corset top was paired with the lace-embroidered bell sleeves and corset. Wilson wore a Giorgio Armani suit in a smart, sophisticated style.

Surprise detail on the bride’s veil

Ciara wore a cathedral-length veil to complete her bridal look. It almost floated along with her down the aisle. A few days later, the singer posted a picture of her veil on Instagram. She wrote: “I wanted a #Veil just like my Mom. @peter_dundas surprised us with R.C.W. Our second fitting was complete with initials on the back. The detail was amazing and I thought it was incredible! #StillDreaming… #weddingdress.” Stars like Meghan Markle aren’t the only ones who have used their veil as a way to share a sweet message. Hailey Baldwin had the words “Till Death Do Us Part” embroidered on her veil. Meghan Markle’s 2018 wedding veil included embroidered florals from all 53 Commonwealth countries.

Ciara’s wedding was filled with A-listers.

Most of the bride’s closest friends were present for the singer’s nuptials. The bridesmaids were La La Anthony, Kelly Rowland and Jennifer Hudson. Serena Williams was unable, however, to attend the wedding because of Wimbledon.

It was not a matter of whether Future, Ciara’s child, would attend the wedding. But how. He was only two years old when the wedding took place, but he played his part well. Ciara said that motherhood is one of the most rewarding jobs in life. My family, my son and my husband are what keep me grounded. There’s nothing better than seeing my son smile after a long day.

Russell Wilson and Ciara Wilson seem like a match made in Heaven. The Wilsons have not wavered in their love from the day they met in early 2015, and that’s despite the fact that it seems like the Wilsons are a match made in heaven. What’s even more sweet than their family is the way they started it all..

When did they first meet?

The “1, 2 Step” singer met the NFL player at a University of Wisconsin basketball match in March 2015. After a brief conversation at the game Russell invited Ciara to dinner, even though he had already made plans with his friends. The singer agreed. Wilson accepted and they went out for dinner. They had such a great time, Wilson forgot all about his other plans. He said, “I totally forgot about the 10:30 [p.m.] meal,” during an Instagram Live. “Next thing I know, it was 12:00 [a.m.], 12:20 [a.m.] and I was sold on your services.”